Lit from the side (Edge-lit)

Powerful LEDs ensure that light will shine from the sides. The price-quality ratio with edge-lit is really good. The maximum span of light of two sides is 3000 mm, depending on the type of frame. The illumination is good, but can not be compared to backlit lighting. De use of energy is low. A big pro is that the components of the frame can be shipped in a flat package. A deeper frame ensures a better illumination.

Lit from the back (LED on Dibond and LED on Stabilizer)

Backlit lighting is possible with the LED technology LED on Dibond and LED on Stabilizer. LED on Dibond illuminates the textile print from the back with LEDs pre-installed on a dibond plate. With LED on Stabilizer the textile print will be illuminated from the back with LEDs installed on stabilizers. Colourtemps of 3000, 4000 and 6500 Kelvin are possible and in addition the LEDs can be made (DALI)dimmable. This is a solution for small to mid-sizes frames where high demands are required of the lights and it is almost always a good choice. 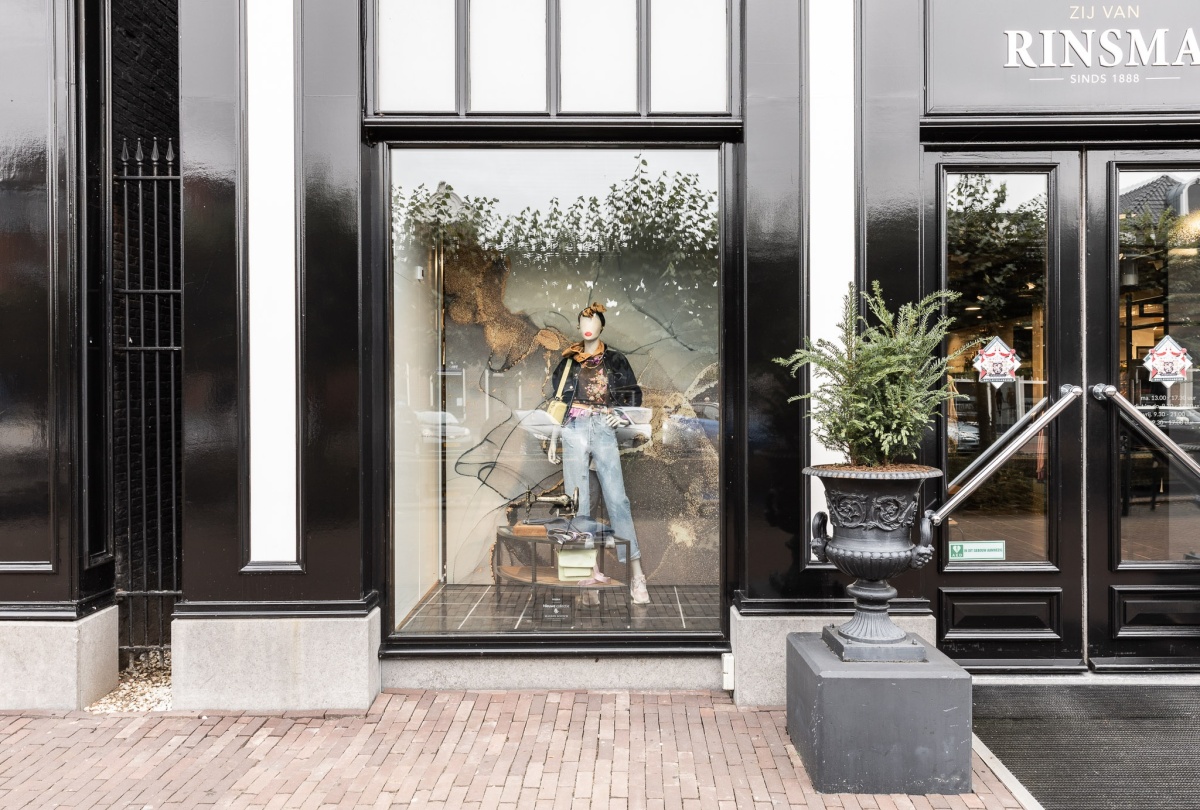 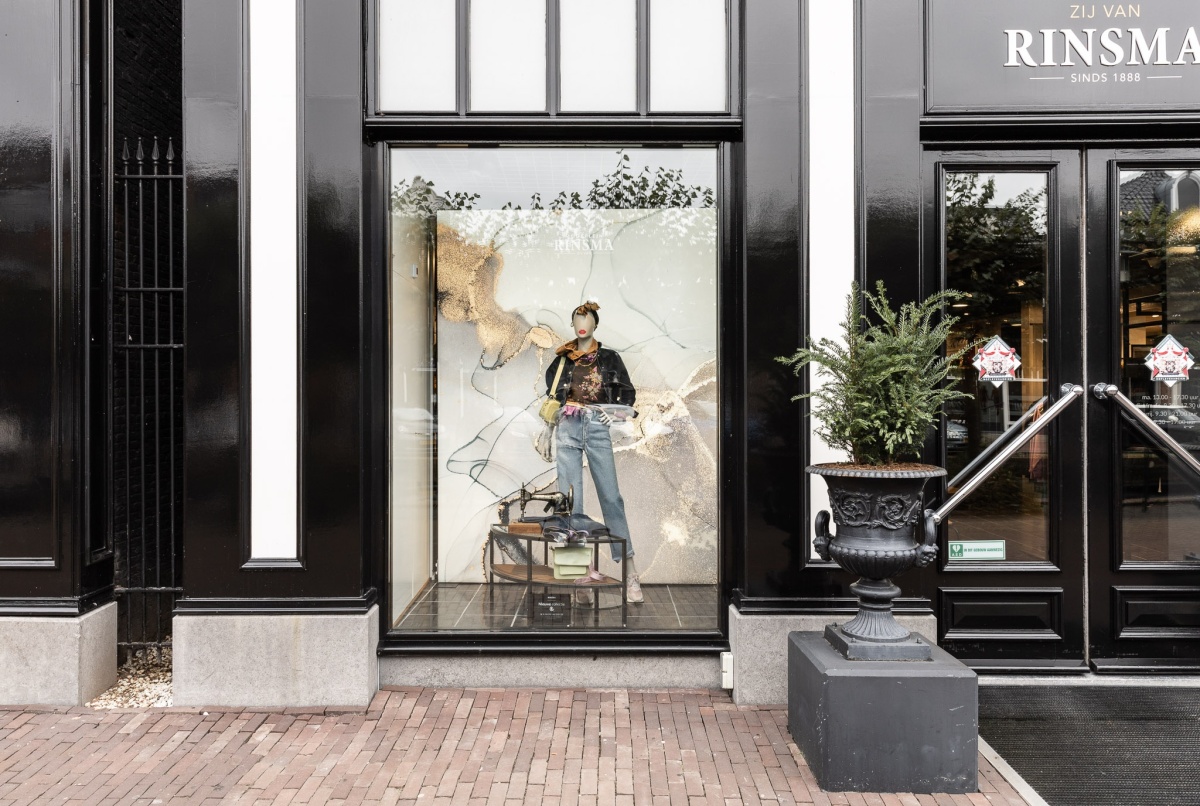 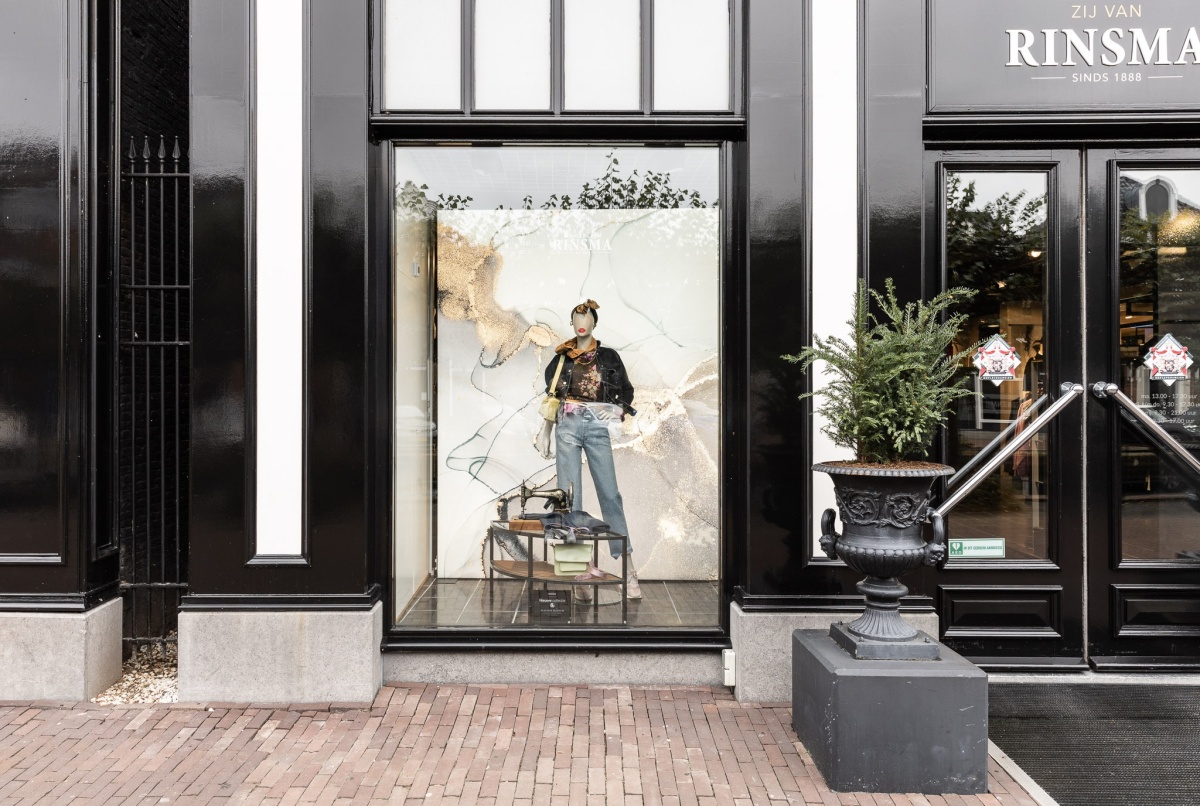