LED on Stabilizer (lit from the back)

With LED on Stabilizer, the textile print is illuminated from the back with LED mounted onto stabilizers. This technique offers satisfying illumination in all cases and is recommended for extra-large formats to ensure an even light distribution. Any size is possible due to the stabilizers. LED on Stabilizer frames have a relatively low power consumption and are compactly packaged, making these LED frames economical to transport.

A unique feature of LED on Stabilizer is the choice between multiple light intensities, three light colours, and the optional possibility to adjust these light intensities using a dimmer. That allows you to set the light intensity yourself, adapting the LED frame to any environment. For example, you might want to display a print with a higher brightness during the day than in the evening. Optionally, the LED frame can be made compatible with DALI systems. Create an elegant and contemporary look with a dimmable LED frame.

The Lightbox 120 profile can also be used as ceiling illumination by choosing the light intensity Super Bright LED. As the LEDs are very bright on their own, possibly too bright, we recommend the option of dimming. 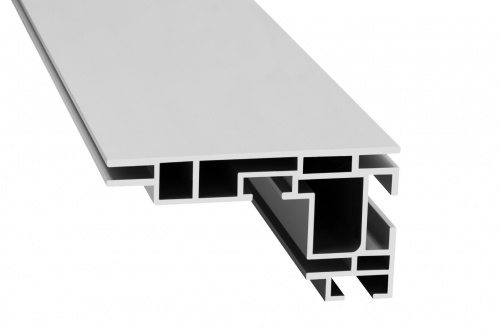 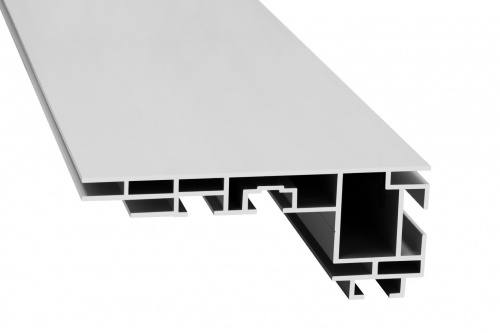 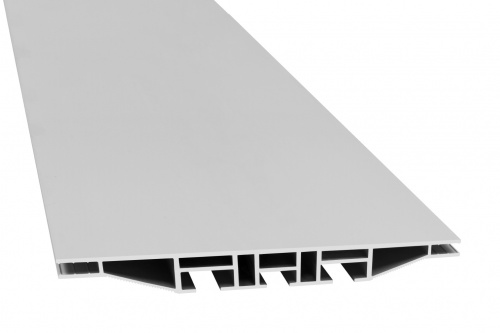 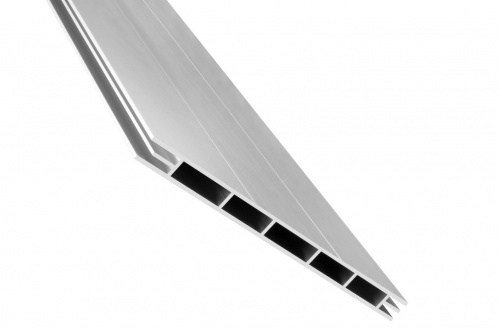