LED on Dibond (lit from the back)

With the LED technology LED on Dibond, the textile print is illuminated from the back with LED pre-mounted on a dibond plate. Wide-angle lenses create an even light distribution. LED on Dibond frames can be installed easily and quickly as they get delivered pre-assembled. Narrow profiles are also possible with this LED technology, creating an elegant and contemporary look.

A unique feature of LED on Dibond is the choice between multiple light intensities, three light colours and the optional possibility to adjust these light intensities with a dimmer. This allows you to set the light intensity yourself so that you can tailor a LED frame to any environment. For example, it may be desirable to display a print with a stronger light intensity during the day than in the evening. Optionally, the LED frame can be made compatible with DALI systems. Create an elegant and contemporary look with a dimmable LED frame. 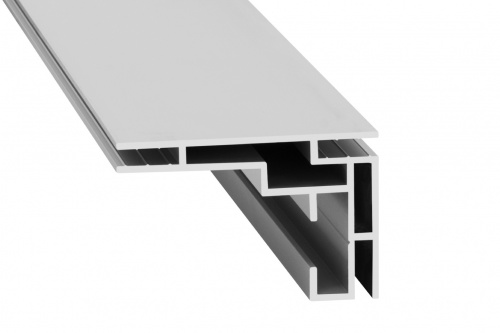 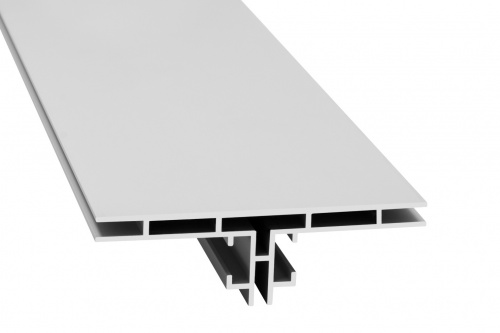 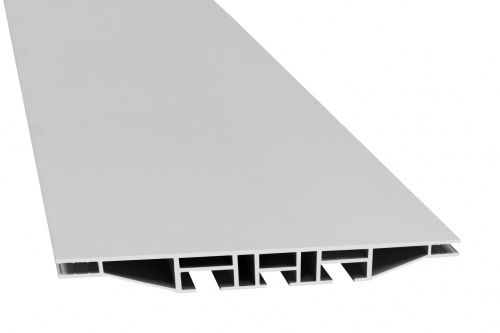